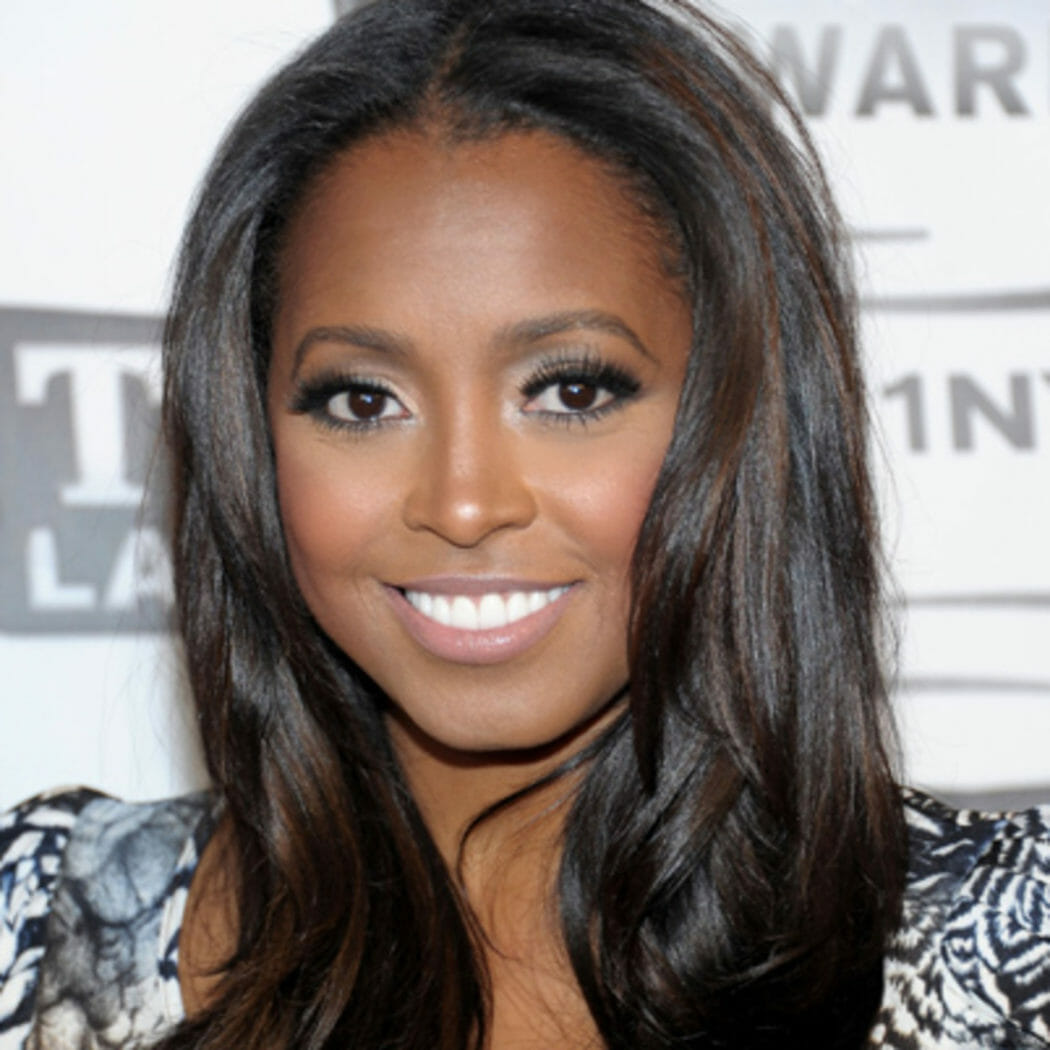 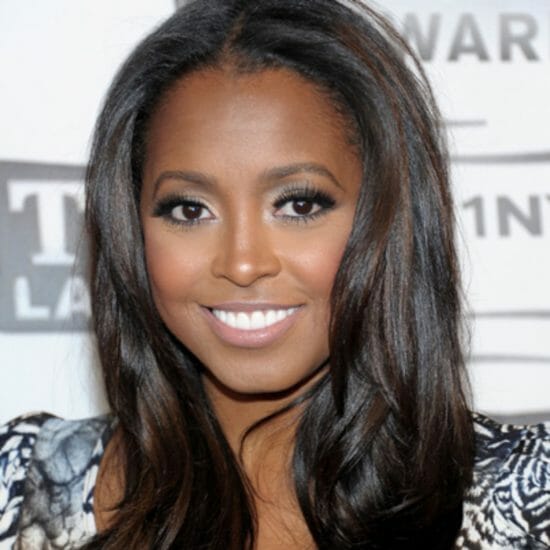 Keshia Knight Pulliam may not exactly be a household name right now, but one name is and not for good reasons – Bill Cosby. It’s sad to think how old I am when I remember Keshia from her starring role as Rudy Huxtable on the TV series The Cosby Show, but this is little Rudy all grown up.

After The Cosby Show, Keshia tapered off from acting until she left it entirely for about a decade before returning to small roles in movies while beginning the “celebrity” circuit on shows like Fear Factor, Celebrity Mole, and of course Celebrity Apprentice. One thing I’ve noticed this season is that almost all the houseguests have appeared on either Celebrity Apprentice or Dancing With The Stars. Almost makes me wonder if they’re going to have a little twist like Apprentice vs DWTS alumni.

Seeing as DWTS was on ABC and Apprentice was on NBC, it’s unlikely that they would actually promote two different networks, but it would still be an interesting format. The reality is, most of these people are just desperate to be on TV so they’ll join anything with a ‘Celebrity’ or ‘Star’ in the title.

I’m unsure how I feel about Keshia because she’s obviously a super unknown, but they picked her for a reason as I’m sure they had plenty of F-List celebs to choose from. We’ll see how she does this season on Celebrity Big Brother which you can watch all LIVE on the feeds by getting them here for free!