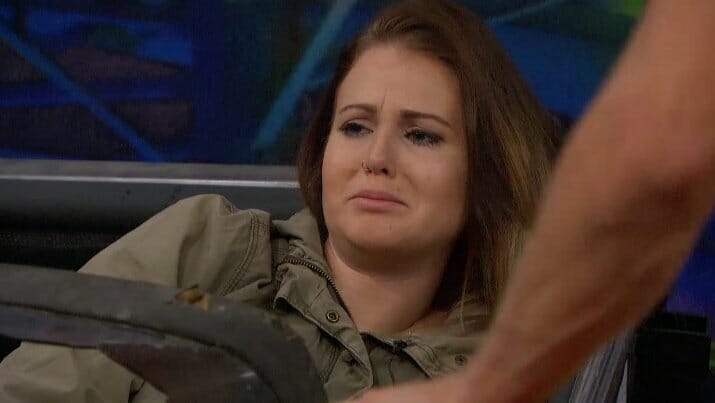 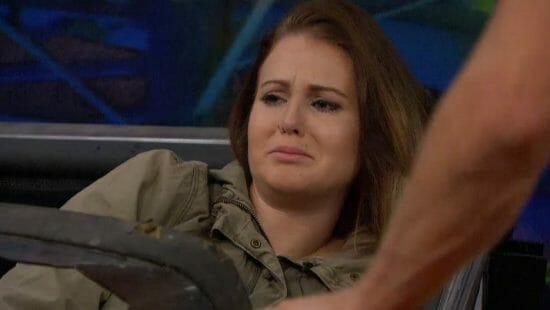 Good evening, everyone!  It is that time again. Time for someone to walk out the door, and the house can sit around while they anxiously await whether or not that person has the return ticket back in. I am going to put this rumor out there for you: Da’Vonne may actually have the ticket. Why?  Because in one of the posters it says “Ocho Rios Your Dream Destination”. The other 3 had Paris, Tokyo, and Nairobi on their posters. While Ocho Rios is indeed a valid place in Jamaica, it seems a bit out of place… but then again, so does Nairobi.  Anyway, what I’m getting at is this.. Ocho = 8. Da’Vonne  has the #8 ticket.  Could that sign have been a hint?  We’ll find out tonight.

Personally, I hope so. I think it would make for some great TV if not only Bridgette gets to remain in the house, but Da’Vonne gets blindsided, then brought right back in to raise some hell. All week, some of her closest ‘allies’ in the house have been stringing her along, pretending she is safe, and even ‘campaigning’ for her. If Da’Vonne gets to come right back in, she is not going to be happy about how she was lied directly to her face. She may not end up winning HoH (because she pretty much sucks at comps), but she is certainly going to approach this next week with a more aggressive gameplay.  Again – this is all depending on if the poster is actually a clue and not a coincidence.

Before I begin, time for my shameless vacation plug. In about a week and a half, I’ll be hanging out with Mickey Mouse, but he’s probably going to be reaching into my back pocket to rob me blind. If you want to tip to help ease the cost of that thieving mouse, you can send donations here. If you don’t, I really don’t mind, I love my readers regardless.

Ok, here are the updates:

Closing this now so I can run and get some tacos before I’m hopefully blogging all night.  Goooo long competition