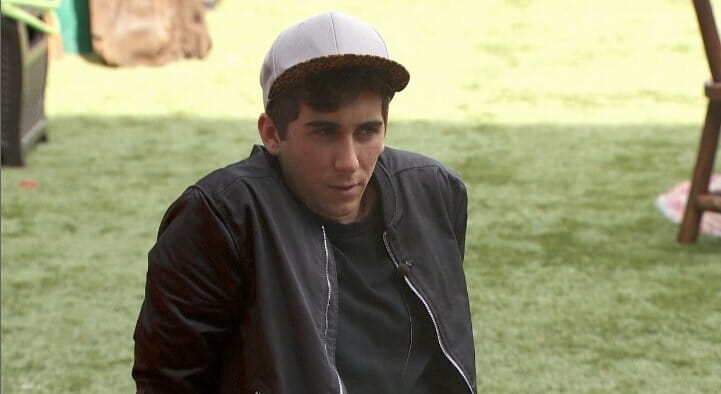 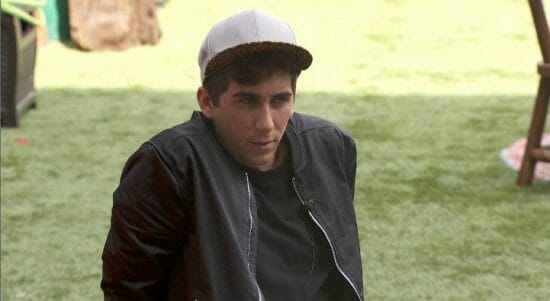 Good afternoon, everyone. It’s Sunday in the Big Brother house, so that means we get to find out who is nominated, but that won’t be until 10pm est. There is plenty of day left for the Late Night Jamboree to sit around complaining about the world.

Before I get into that, if you were wondering why the page was actually getting updated last night, it is because Caryn stepped in for me for a few hours. I want to thank her for that, and tell you she will be doing that on occasion.  She doesn’t really want the credit for it, but deserves it. I have been suffering a bit of a burnout, so hopefully with the added help, I can get refocused again like I was during the summer when Amy was helping out with the posts.

Alright, to the whiners. Look, I understand there are many fans of the alliance, and at the beginning of the season, they were indeed trying to have fun and just joke around and laugh. Over the last few weeks, however, things have taken an ugly tone from almost everyone in the alliance (minus Justin who has actually been slipping away and spending more time with the plastics). Jason has been holding it together as best he could, but he’s starting to lose it now that he’s a havenot (he was already swearing up a storm about Alex and Shelby for drinking all the chocolate milk). It doesn’t help that he’s surrounded by negativity almost every waking hour of the day. Kryssie, Danielle, and Neeley have done nothing but complain about stuff over the past week, and it is getting old listening to.

One example is last night Jason was ranting about how entitled and spoiled the plastics are. He was telling his group how only awful people who have nothing going on with their lives because they have money so they spend all day socializing end up winning this game. He was simultaneously ranting about how the game is not a charity while bitching because the broke people of the house never win. He then said something about how they (plastics) need to do something with their lives. Yes, the kid who brags about living with his parents while working at a supermarket is saying Shelby, Alex, and Morgan are essentially spoiled and entitled who have done nothing.  Nothing except all get degrees (one in law), be a cheerleader for a top college program, and one a computer animator all before the age of 25. Perhaps they came from money and had their college paid for, but let’s be real, three of the plastics have done far more than just sit around and look pretty.

I know it sounds like I’m a fanboy of the girls, but it’s just frustrating to listen to this type of talk all day long. It has grown on my nerves to the point where I need to step away from the computer. The plastics are fake, but everyone in the house is fake. The only difference is the plastics won’t deny it. Shelby admits she is playing dumb, and Alex/Morgan are pretending to be random people who aren’t sisters. Part of the game is being fake because only a very few people can keep up a ‘real’ personality and make it very far in the game (or in life).  Ok, done my daily rant.

And while I’m at it, here is the popularity poll for the week: