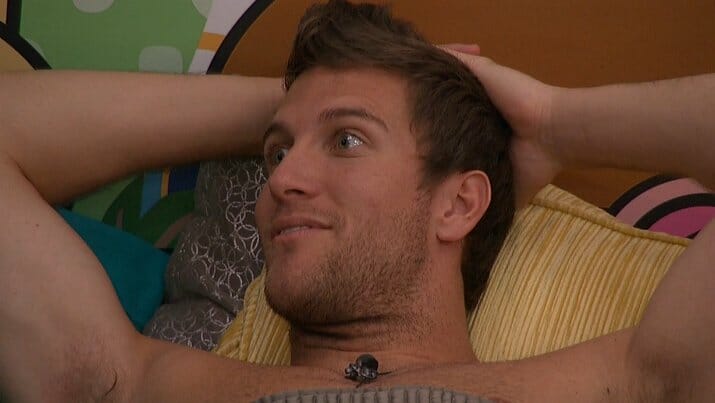 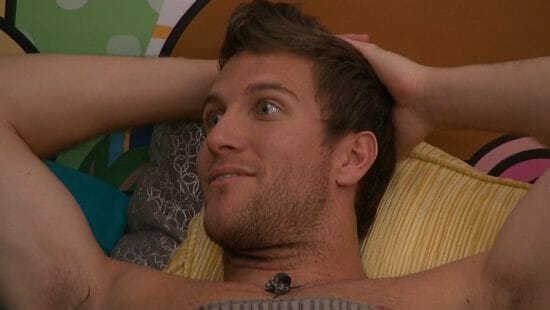 Did someone mention Christmas??

Good evening, everyone! Today was day 2 of having writers get their feet wet for both my vacation and Amy’s return to school, so I want to think Pamela for the fine job she did today. I really appreciate the people stepping up to help, as it will make going away a bit easier on the mind.  In addition, my tech guy/programmer has been busting his butt fine tuning the site to try to maximize speed.  Hopefully you guys have noticed improvements in that area, and will be able to visit the site without it crashing on Thursday nights as well.

Before I talk about the feeds, let’s talk about the Veto episode. It was good that CBS was starting to reveal the train wreck of a relationship that is Paulie and Z. I think they did a good job showing how Z is a bit immature, while also showing Paulie is an asshole. While I understand people do anything to win the game, I just don’t feel it’s right to hook up with people just to string them along. Paulie may not be doing that as a strategic move, but he is clearly betraying the trust she thought she had with him. Natalie called out Victor for ‘treating women like crap’, but the reality is he at least had the decency to recognize they weren’t going to be a thing, so he called it off with her.

Ok, on to the feeds:

Overnight in the morning!!