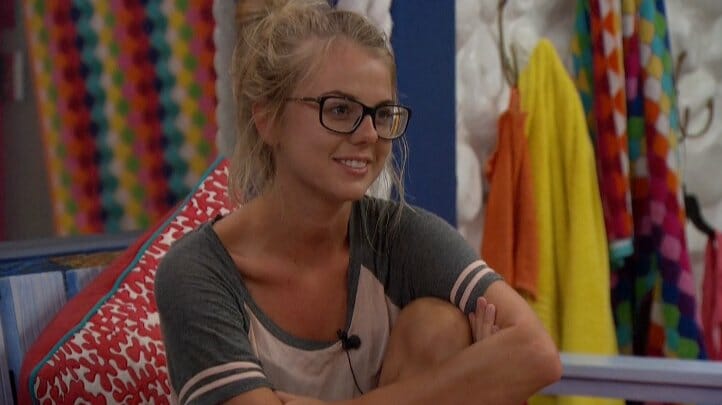 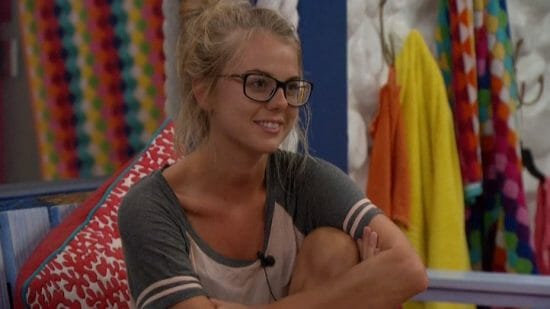 It’s Tuesday in the Big Brother house, and it sounds like the backyard has already closed for the week. What this means is that Thursday night’s HoH competition may be an endurance challenge, as those are usually the most elaborate to set up and take the longest. People are expecting it to be ‘the wall’, and I don’t think I’d disagree. If it is indeed the wall, James is the early favorite to win that challenge, so if you’re a fan of people cuddling in the HoH room, congrats?

If you’re wondering what happened to the overnight thread today, don’t worry, Amy is not gone yet. She had a day off today, and should still be around for about a month.  I blogged late into the night to cover it, but there wasn’t anything going on in the house anyway. With the outside locked off, we have two days of whispers to cover as Frank is going to push real hard to get Da’Vonne out.  At this point, I don’t think it will work, but at this point last week, I thought Tiffany was out the door. Two days is a long time with no outside to escape from people.