Welcome To The Final 5 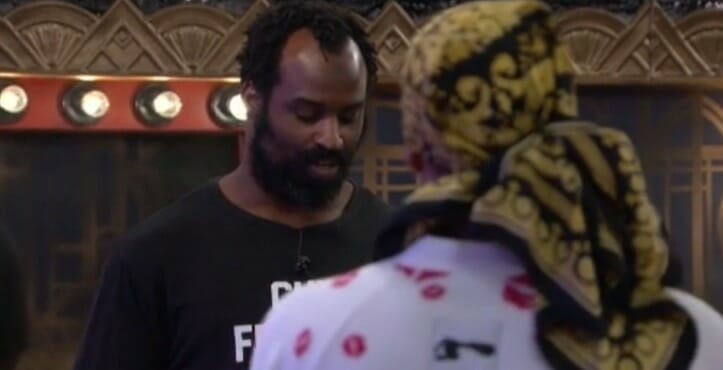 And just like that, we’re down to 5. In what has been a strangely long but short season, we went from a busy house of 8 just a few days ago to a pretty empty house of 5. Two big personalities in Tom and Natalie were evicted last night, and now we’re stuck with a few pretty boring people and Lolo/Tamar for the last few days of the season.

Ricky came away with his first HoH last night which made the next eviction extremely predictable. Dina and Kandi should be nominated and one of them should be the next out.  The Bedroom Bunch should make up 75% of the final 4, and the biggest question will be who the fourth place finisher will be.

Here are some random thoughts about the episode last night:

Moving forward, Ricky and Tamar are in the final 4 (yay?) and there is not much chance for any surprises. Tamar is safe so it will likely be Dina/Kandi nominated and if one of them wins, Lolo will replace them. It will be a 2 person vote which means Ricky is the tiebreaker and that should guarantee Lolo’s safety. Wednesday, we’ll finally get to see the Bedroom Bunch compete against each other, but the show also ends so we won’t get much time to enjoy it.

Natalie was my favorite to win, but she’s out, so that changes things up. I don’t see Kandi in the f4 because she is the only person who has a chance to win over any of the Bedroom Bunch (sorry, Dina). If Tom is indeed voting Lolo to win should she make it, that likely means Kato would as well. I think Lolo would have an advantage over Tamar and Kandi but Ricky could get some votes from the very male-heavy jury.

I think at this point, my rankings to win (prediction, not who I want to win):

Who do you think will win?