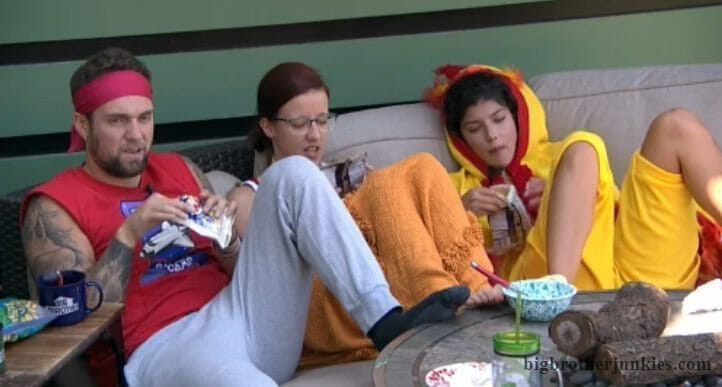 I went out this afternoon planning to be home by 4 (est) because that’s typically when the feeds return from the veto meeting, but it appears the veto meeting already happened. I guess it makes sense, there wasn’t any real need for buildup. We all knew Tommy was going to take Christie off the block, and that’s exactly what happened.

One thing I wanted to talk about that was revealed on the CBS show last night was that Nick appears to be full team Christie again. We knew he was bouncing back and forth, but he confirmed it to the DR last night which makes sense. They are indeed the stronger side and the girl he has a crush on (Sis) is with them. It’s a win/win for him – until he gets out of the house and Bella kicks his ass for embarrassing her on TV.  No, he didn’t bash her, but I’m sure she’s embarrassed for doing the dirty deed in front of thousands of live feeders only to have him act like a teenage boy around Sis the second Jack leaves.

As far as who is going home this week, it’s still tough to tell. The house sounds like they want to send Kat home but the numbers make that hard. If Jackson, Holly, and Jess vote to keep Kat, she’ll only need 1 vote to stay. I can see Nicole voting to keep Cliff if it came down to it and that will mean Nick, Sis, and Christie all have to vote Kat out if they want her gone. I’m sure by the end of the week, they’ll have figured it out and all vote together but right now it’s a toss-up.

Here are your BBJ fan pets of the day! 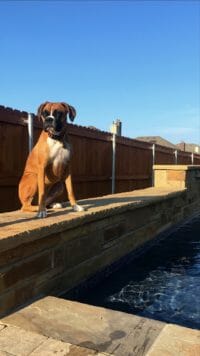 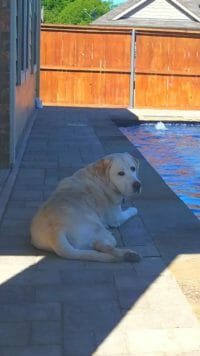 These two good girls are Harley Quinn and Hanna Nanna submitted by Daina!

1:00 pm – Everyone is outside hanging out. Not much going on

2:15 pm – Nick is working Cliff while most of the girls are tanning

3:40 pm – Still a lot of sitting around the house. There is small talk of trying to get Kat out but it’s mostly just casual conversation.

Also, thanks for fixing my error. I was wondering why everyone kept asking about the veto. Apparently, I wrote that Nick pulled Christie down. Oops.

5:20 pm – Ok, the afternoon has broken up and now people have gone into their own corners to whisper game. I can finally start paying attention

Holly wants to talk to Tommy to try to find out the deal with Nick. Holly said before the veto meeting, Cliff said that he has Nick and Nicole’s vote so she doesn’t know what is going on

Holly is talking about how Cliff didn’t work with Jack which could have kept him safe but didn’t want to. She really wants him out (and for Kat to stay)

I realized the comments on this are getting long so I’m going to create a new thread soon!