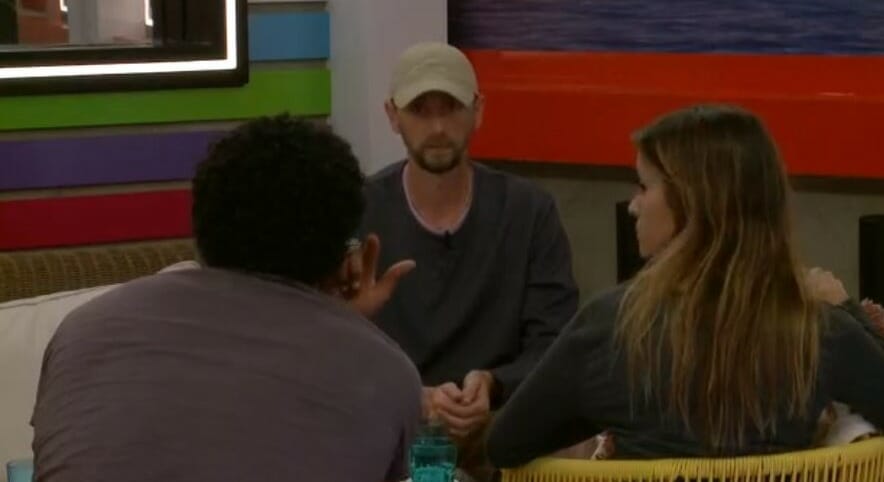 It’s an early one for me today. Couldn’t sleep so I figured I may as well blog. I’m going to start by saying that today will likely be a slow day in the house, so there won’t be an afternoon live feed update thread. Saturday afternoons are almost always slow because it basically is the house waking up, drawing names for veto, and then sitting around and waiting for the comp. Then the comp is played and feeds are down for hours.  Anyone new to the live feeds, don’t expect much until 6pm est at the earliest.

With that out of the way, recapping Friday is tough because it was basically all about one person – Frenchie. I went into his first 50 hours in the house last night, so there isn’t a whole lot new to report. He’s an alleged superfan who shot out of the gate far too fast and it will be a miracle if he’s not at home watching the feeds like everyone else before the end of the month.  It’s still early to say who will be going home this week but unless things change, Derek X is almost certainly going to be the one unless he wins veto today.  There just aren’t many other options left in the house because Frenchie is basically in an alliance with everyone else.

Looking around the rest of the house, there isn’t a ton to talk about quite yet.  There was a little connection going between Brent and Whitney, so keep your eyes out for that possible showmance. Fans have been shipping Xavier and Alyssa whenever they talk, but there is nothing there yet, either. It’s actually incredibly slow on the showmance front which is what makes Frenchie’s week that much more hilarious. His goal was to get out jocks and showmances yet he ends up aligning with a jock (Brent) and targets a nonexisting showmance (Christian and Alyssa) because he’s worried they may turn out to be one.

Perhaps that was his game plan heading into the season, but good players adapt on the fly.  Even if you exclude his ‘people of color’ plan (not to nominate one), adding women to the mix was foolish. He never should have excluded anyone from nominations because he didn’t know the pool he was going to be able to choose from by the time nominations rolled around. In this case, had he included DerekX in the ‘people of color’ category, he limited himself to two people as nomination options – Brent and Travis. Neither of which were actually nominated which makes him look like a fool for going back on his word. Week 1 and he’s already known as someone who can’t be trusted.  To future BB players, this is everything you shouldn’t do. 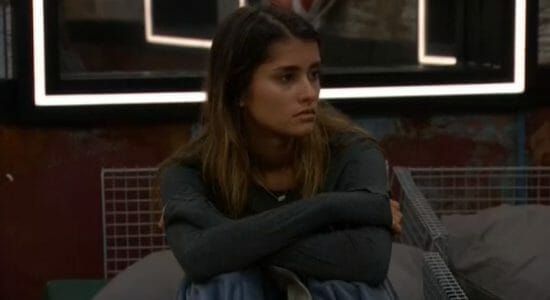 Moving on, now that we’ve had some time to actually see the players on feed, I’m going to go through a few early impressions…

Again, this is still very early for all of them. I don’t think Brent is the only one with the new car smell still. Once we get through the comps and the veto meeting, I think we’re going to finally start seeing glimpses of the real personalities come out. But if I were to group the house, it’d look like this:

How would you rank the house so far?

Check back later on for the veto competition results and have a great Saturday, everyone!