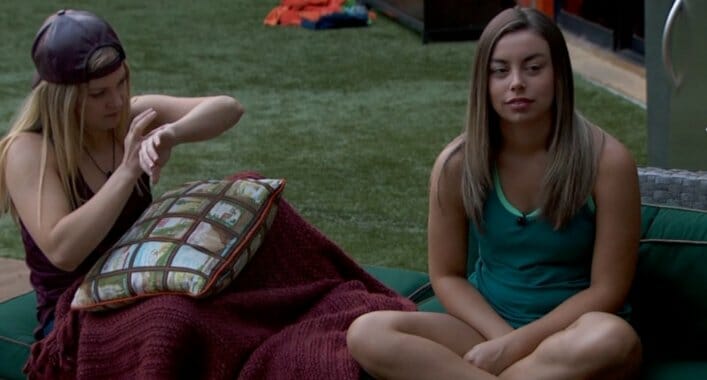 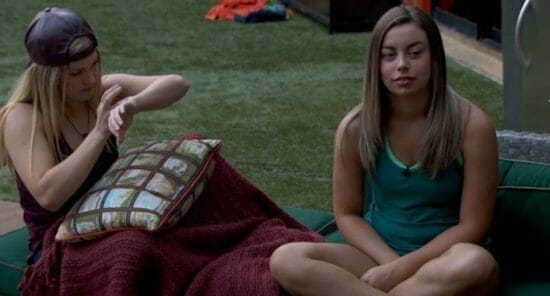 Good evening, everyone!  I am going on a little sugar rush, so don’t mind my flood of posts. Today was a pretty wild day on the feeds, and we’re not even 2 weeks in. It’s great. Again, the only bad part of the season is giving America power and putting in a returning player. Completely unfair to the rest of the house, but America can’t carry Jason all season, and if they don’t strike the next opportunity they have, it’s on them if he wins.

Tonight is the nominations. It’s usually the final nominations, but I guess they pushed that back a day because I think Alex is doing only a handful – maybe.  Before that, Kryssie has to announce who is safe for the week (Jason I bet), and then Alex can go push her little buttons in the HoH room.

Since this post is only about 15 minutes after my previous one, make sure you read that. I want to give out some live feed memberships.