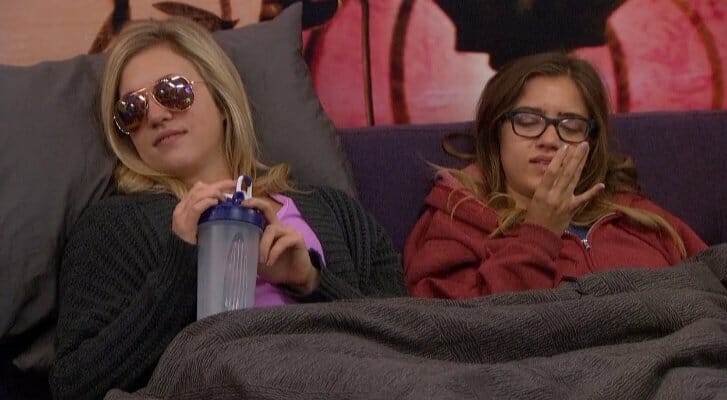 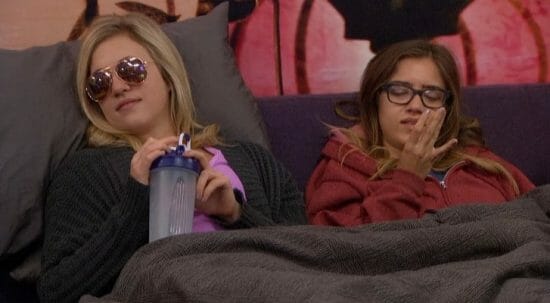 Good afternoon, everyone!  It was a crazy night in the BBOTT house last night, and I covered it quite a bit here. Honestly, that one night alone was worth the entire two month subscription to this season. Again, I’m not trying to sell people on the feeds because I’m not a salesman, but they’re worth it.

Today is a bit of a hangover day in the house.  Both sides are still split. The girls are in one of the bedrooms, and the LNJ is back to protecting the couch outside.

Voting has opened for the Care Package, and this one is big. The winner gets to remove 3 eviction votes which basically gives them the power to evict someone. There are only 6 eligible people to receive the CP, and it’s 3 for each side (Shelby, Morgan, Whitney / Justin, Jason, Danielle). In order to prevent splitting votes, I hear a lot of people are voting Shelby if you’re Team Plastic, and I think Jason if you’re Team LNJ (though not 100% certain on the LNJ part and don’t want to give false information).

Don’t forget, transcripts of the show can be found here