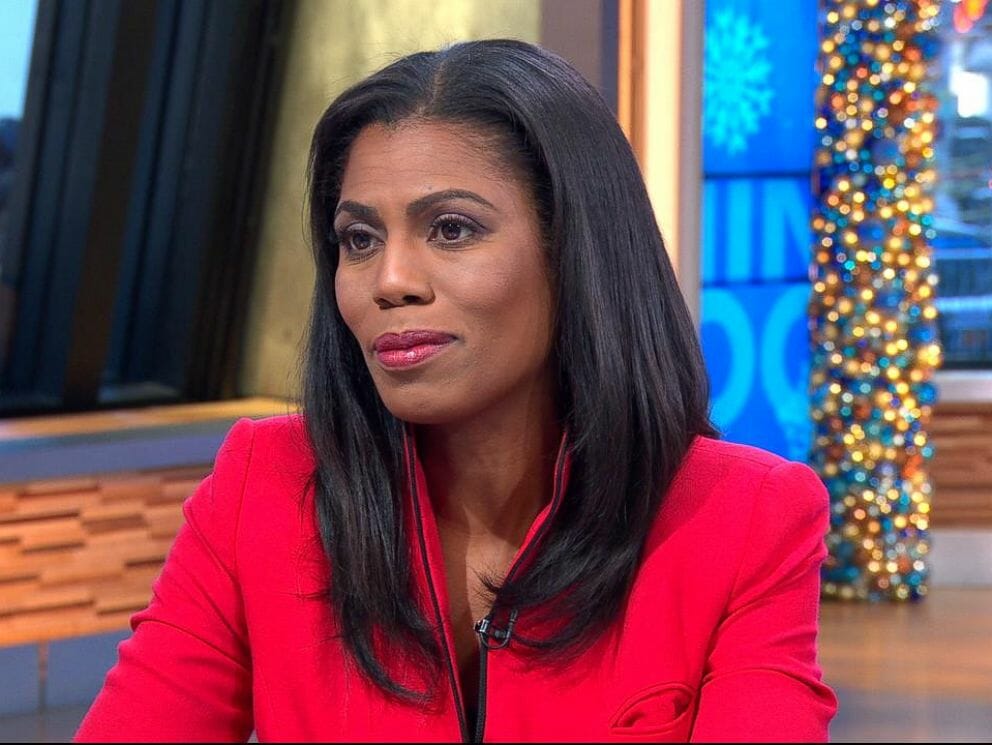 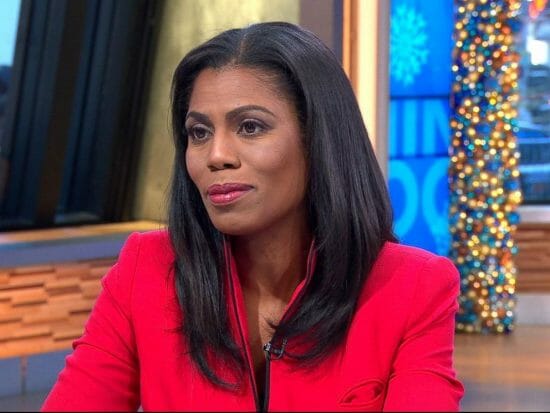 I posted about a rumored list for the Celebrity Big Brother cast because I have been so desperate for Big Brother news that I was willing to post anything. Well, 100% of the list was wrong. The only thing that the person who “leaked” the list was actually correct about was that the cast would be revealed tonight during the Grammy awards.

Unfortunately, this list is actually worse than the one I posted. Really.  Let’s jump right to the list because it’s official so I can show it to you and then talk about the cast…

Wow. This list would be like taking the rumored list and saying “let’s take this list of d-list celebrities and get people who are actually worse and throw them in a house for three weeks”. I mocked a lot of the careers in my previous post because I actually knew who those people were (for example, Owens is not an actor. He is known for being a very good NFL player). In this post, there isn’t even much room for mocking.

I had to look up about half the people on this list and only Rudy Huxtable was someone I knew but didn’t know her name.   It is late right now but I am going to break down each person through the course of the week and talk about who they are, why they’re famous, and just how annoying they expect to be this season.  I will say, it is going to be strange watching Shannon Elizabeth through a webcam as that is how she is remembered for her first major acting role.

Check back tomorrow as I begin the descent into madness by breaking down this cast!