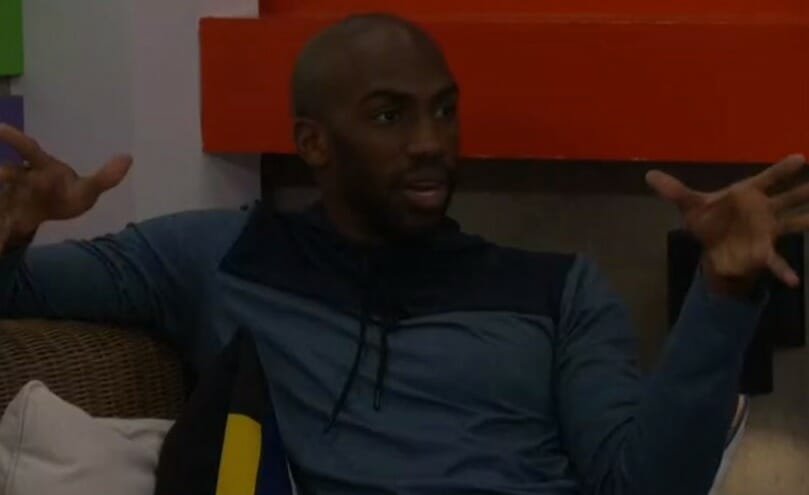 I’ve been debating on the top of this list for the last day or so but I think I feel comfortable with this and I’ll really be surprised if the season doesn’t finish in this order.

Of course, Hannah could win a comp during the 2nd part of the double eviction which would throw off this list, but if she doesn’t win a comp, this is how I expect the remainder of the season to go.

Azah will likely be bumped off in fourth place which will bring the guys to the final 3.  This is where it gets tricky with the #2 spot.  Once it’s the guys in the final 3, that essentially guarantees X vs Kyland in the final round of the HoH competition. This is not an easy win for X because Kyland is incredibly smart and could easily win round 3. However, if he wins, he plans on taking X to the final 2 which would swap him and D in the rankings.

Of course, should Kyland take X to the final 2, he should be re-named Cody Jr but that’s not really a bad thing because Cody did eventually come back to win it all as well.

It’s honestly surprising how good he’s been this season. Nominated 4 straight times with only one vote cast against him – which was a sympathy vote for Claire.

Big D may be in prime floater position to earn an easy second place prize this season.

Kyland has two paths to choose last week. He took the path with the guys and it should earn him top 3 because of it.

Really nothing to say about Azah. She’s there. Easily the most boring houseguest of the season.

She fell from the #2 spot as quick as she got there. It was probably a mistake to put her that high to begin with